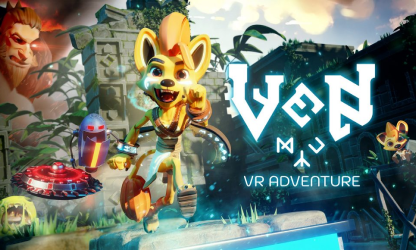 Third-person VR platformer Ven VR Adventure, which launched on PC VR last holiday season, is now set for an August 12th release date on Oculus Quest. The game has been confirmed for PSVR as well, but there’s no word on a launch date.

Much like Astro Bot or Moss, in Ven VR Adventure you’re tasked with guiding little Ven on his journey from a third-person standpoint, but you’re also present in the world too. Ven sets off to save his fellow pals, all of whom have been scattered across the planet by space invaders. As an intergalactic police officer, you track the game’s chief villain, Bruce Nelson, and save them from machines and deadly enemies as you maneuver around traps and other various dangers. Ven VR Adventure launched initially on Oculus PC in December 2020 and on Steam in January. With a promise of four to six hours of gameplay, it’s seen generally favorable reviews, currently sitting at 4.2 out of 5 stars on Oculus PC among 51 reviews, and 88% ‘Positive’ on Steam among 45 reviews.

Now developer Monologic has announced an August 12th release date for Ven VR Adventure on Oculus Quest, priced at the same $30 as the other platforms. 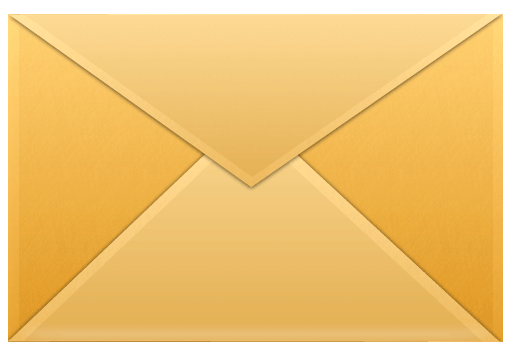